- is Christ-centered
- develops human wholeness and
- upholds the common good.

With the establishment of other parishes in Angeles, Holy Family Academy became an archdiocesan school owned as it is by the Archdiocese of San Fernando. In the year 2002, the school commemorated the 80th year of service and presence of the Benedictine Sisters at HFA.
The elementary department admitted boys and girls, and provided good quality Catholic education to the families of Angeles and the surrounding towns. Holy Family counts among its graduates the children of many families of Angeles, both rich and poor.

The growth of the population of Angeles City resulted in the school’s increase in enrolment. The administration constructed new buildings starting with the two-storey St. Joseph Building which was initiated by Sisters Albana Sauter, OSB in 1960 and 1962 respectively.

In 1965, Sister Concepcion Pellosa, OSB, the first Filipino superior of Holy Family Academy, with the encouragement and support of Msgr. Serafin OCampo, introduced series of constructions within the campus. In 1967 the four-storey St. Mary Building rose as did the four-storey St. Benedict with the auditorium. The fifth floor of St. Benedict Building and the two storey Home Economics Building were added during the time of Sister Winifrieda Bugayong, OSB (1971-1977). The arrival of Sister Simeona Ricalde, OSB on May 19, 1977 paved the way to the construction of the left wing of St. Mary’s while its right wing was built when Sister Mary Bernard Lansang, OSB (1980-1985) was the school directress. The construction of these buildings was financed by bank loans which the school amortized from year-end savings.
By mid 1980’s the campus had become very congested and ample facilities required for quality education could hardly be provided especially for the high school. To solve the congestion problem at the Sto. Rosario campus and to provide an atmosphere more conducive to learning, the established HFA-PTA Foundation carried out a fund raising project. It purchased a total of five hectares of raw land in Cutcut from the Santoses. The building program in this new site was financed through loans from SSS and a bank.

By 1992 the high school with its vast campus could already boast of its completed Sto. Niño and San Lorenzo buildings and covered court.

The needs for a bigger library and canteen prompted the school to start the building of Pedro Calungsod on February 26, 2003. Upon its completion the following year, its blessing coincided with the annual Employees’ Day, February 10, 2004.

The anticipated 100th year of HFA foundation in 2006 was planned with memorable and laudable projects. With the pioneering efforts of S. Vicenta L. Anuran, OSB and the support of the Centennial Steering Committee, parents and alumni, the following projects were realized: the purchase of about 1.8 hectares of land which is now the site of HFA’s Centennial Housing benefited its employees and some parents of its clientele; the Centennial Peace Camp in January 2006; the Centennial Employees’ Day; the Catechism Teaching in Madapdap;l the Flores de Mayo; the Centennial Tree Planting; the week-long Grand Centennial Celebration which stated with a Motorcade and Calesa Ride, followed by a Grand Alumni Homecoming, Centennial Rides, Cultural Presentation, Lights and Sounds and Archives Viewing, Thanksgiving Mass, an Evening of Kampampangan Melodies; Blessing of the Centennial Housing Site and the ARTI STA. RITA Concert.

Holy Family Academy can look back at its past amidst its trials, searchings and queries with beaming pride and gratitude to God for His sustaining love all through the years. Its journey forward to form committed Christians continues. The events of yesterday now become for her lessons of today which help her face her tomorrow with firmness and constancy. As every milestone in her history passes by, with relevance and maturity does she hope to move onward to the bright promise of tomorrow for her beloved sons and daughters. 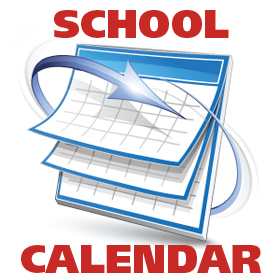 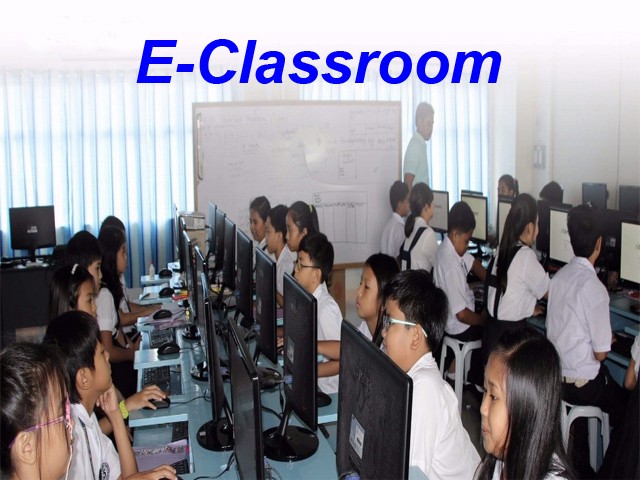 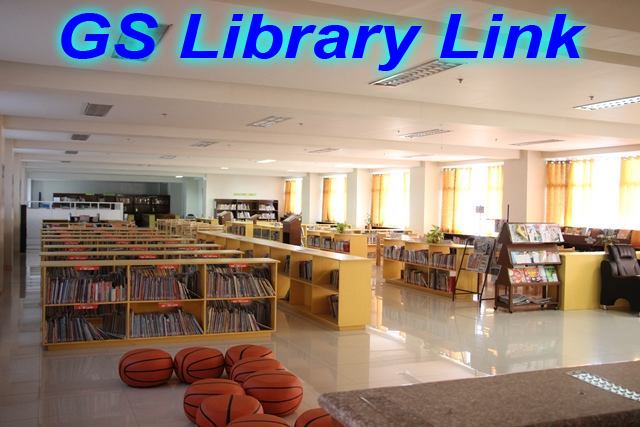 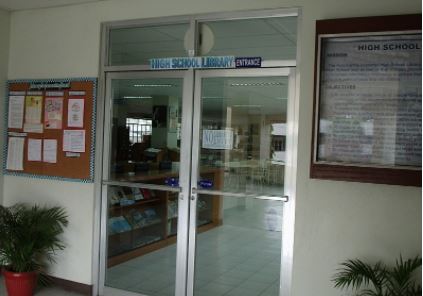 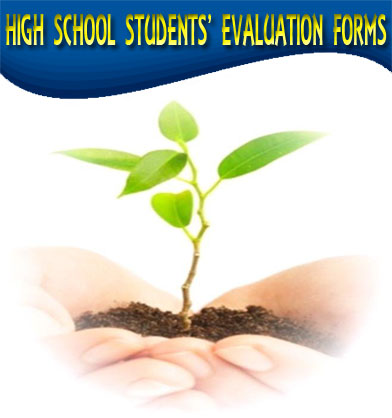